Ratsch Engineering Company, Ltd. is an architectural engineering service company established in 1978 by Russell Ratsch. Russell, after graduating from UW-Parkside in 1971 worked as a designer/estimator at Gaier Construction Corporation, a design-build general building contractor, until establishing his own company in 1978. Russell was assisted from the beginning by his wife Judy who works part time in the office, making blueprint copies and handling the clerical and secretarial duties.

Initially a home office, the business moved to downtown Neillsville in 1985, settling in at the present location in 1989.

In 1996, Henry Berry joined the firm after graduating from the Milwaukee School of Engineering. In April 2010, Russell and Henry entered into an agreement for Henry to purchase the firm. In April 2015, Henry became the owner of Ratsch Engineering and Russell semi-retired.

Adam Marciniak joined the firm in 2007 as an architectural draftsman. In June of 2019, Judy retired and Henry was joined by his wife Julie.

Our qualified professional staff is able to provide many services ranging from a simple structural analysis to assisting design-build contractors in obtaining state approval building plans, to designing and managing a complex building project.

Ratsch Engineering works on many types of projects such as schools, town halls, fire stations, financial institutions, factories, DATCP secondary containment, churches, and any type of facility that requires a licensed engineer. We have been serving communities in Central Wisconsin for over 40 years and we look forward to serving for many more years.

Ratsch Engineering received the 2003 Salute of the Year from the Neillsville Chamber of Commerce. 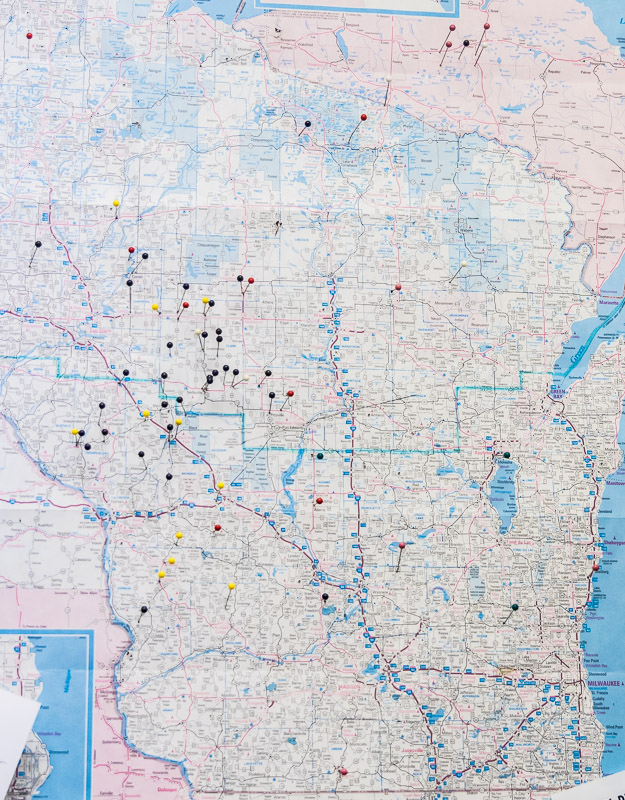 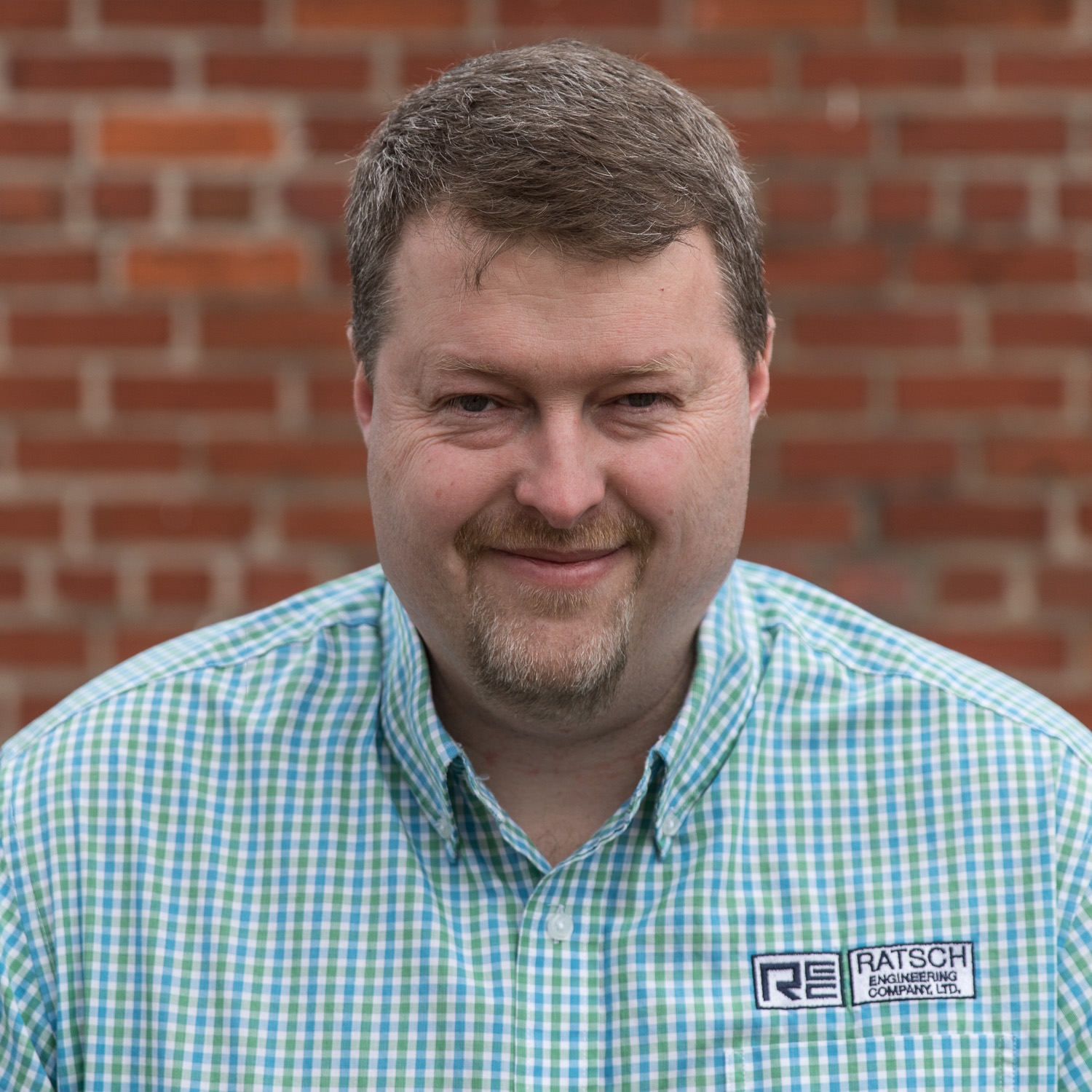 Henry Berry joined the staff of Ratsch Engineering Company, Ltd. in 1996. Henry received his B.S. Degree in Architectural Engineering from the Milwaukee School of Engineering in 1996. He was Vice President from 2005 to 2015. In April of 2015, Henry became President and Owner. Henry is a registered Professional Engineer in Wisconsin (2004). 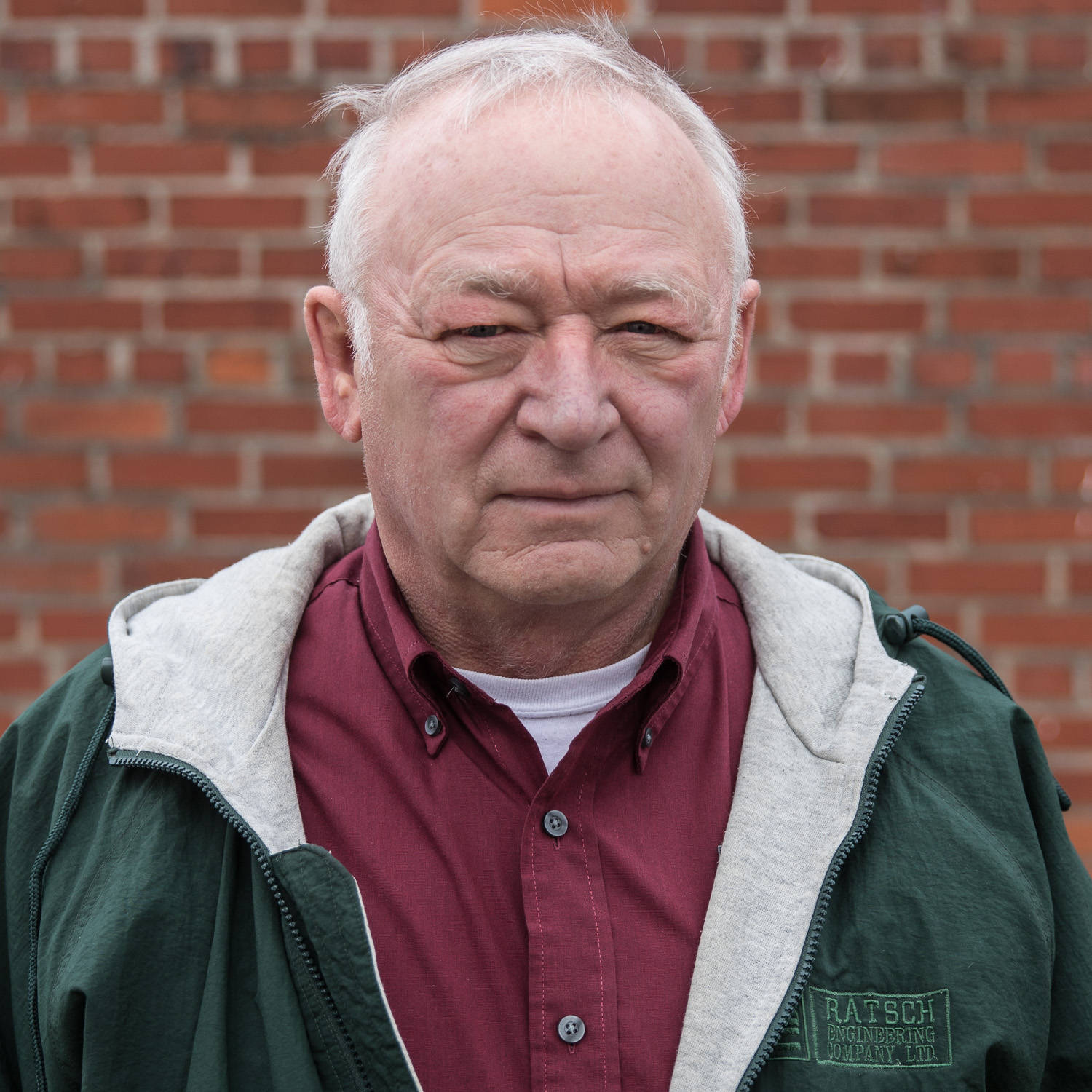 Russell founded Ratsch Engineering Company, Ltd. in 1978 and has served as the company President from 1978 until 2015, when he sold the company to Henry Berry. Russell received his B.S. Degree in Management Science from University of Wisconsin - Parkside in 1971. Russell is a registered Professional Engineer in the states of Wisconsin (1976) and Michigan (1986). 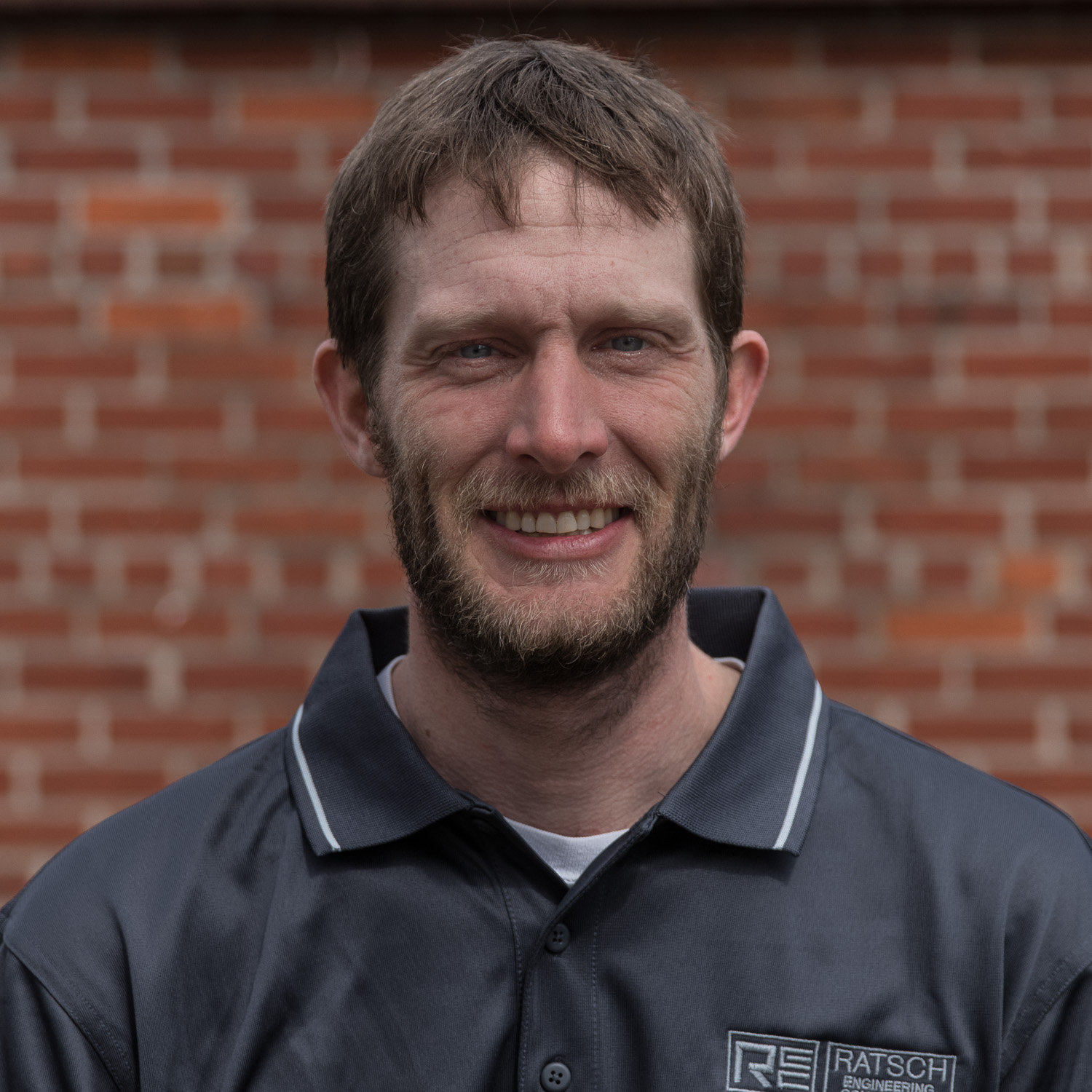 Adam joined the staff of Ratsch Engineering Company, Ltd. in 2007 and has served as designer and drafter. Prior to joining the Ratsch Engineering team Adam had 2½ years of CAD drafting and commercial design experience. Adam received his Associate Degree in Architectural/Residential design from Northcentral Technical College in 2008.